What Shows to Catch at Sir Thomas Brisbane Planetarium? 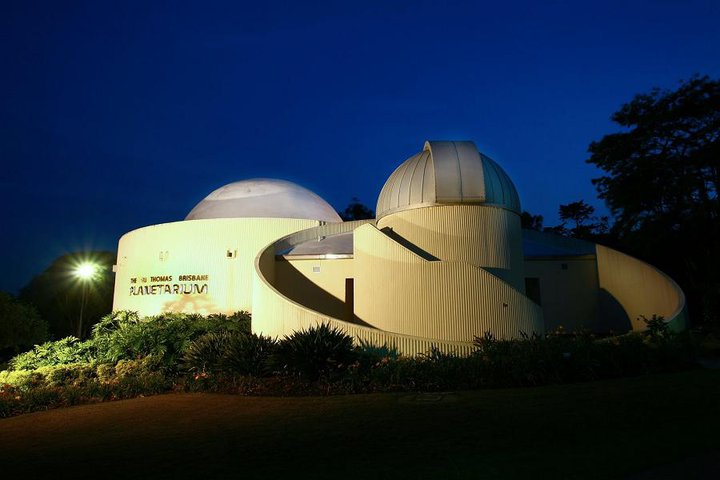 Brisbane City Council's planetarium officially opened its doors in May 24th 1978. It was named after Sir Thomas Brisbane, a Scottish astronomer and also the appointed governor of New South Wales from 1821 to 1825. In 1822, he established the first significant observatory at Parramatta for mapping the southern skies.

So if you want to learn and discover more about astronomy, plan your visit and catch the following shows.

These two programs are perfect for children of all ages but the following are not recommended for children under six.

Besides these, Sir Thomas Brisbane Planetarium also features new shows such as Edge of Darkness and Experience the Aurora. Take note, all these shows run for approximately 45 minutes and include a night sky tour.

Are you ready to head to Brisbane? If you need a Brisbane Airport family accommodation, look no further than Hampton Court Apartments North Brisbane for quick and easy access to all the city has to offer.