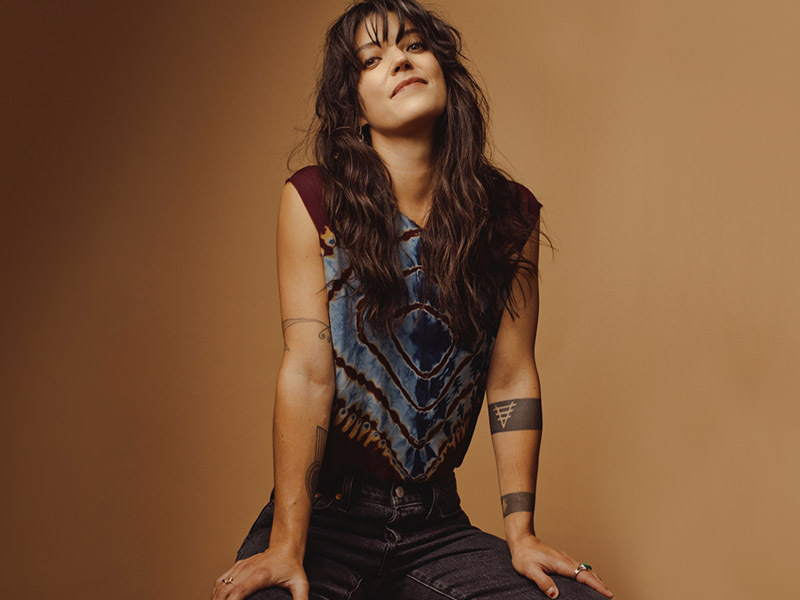 Renowned American singer-songwriter Sharon Van Etten is heading to Australia as part of her World Tour following the release of her fifth full-length record, Remind Me Tomorrow. Along with her five- piece band, Van Etten goes back to Australia after various endeavours such as appearing in Netflix series The OA as well as guest starring in David Lynch’s revival of Twin Peaks.

Remind Me Tomorrow has earned rave reviews. The album leans towards the dark glimmer moods that have ornamented the edges of Van Etten’s music and seeks them full force. The extent of her passions, of new careers and plans and permanent roles, have turned this album with a sense of warped-time viewpoint. It reconciles with the life that becomes your life when you delay the small and necessary sustenance instead of something more present.

Expect a truthful and nuanced approach to love and yearning, with a dynamic energy that offers an incredible gift to Van Etten’s acclaimed minimal-meditative music.

Remind Me Tomorrow has jagged edges tinged with hope.

Our Brisbane Airport Family Accommodation is close to the Queensland Performing Arts Centre.

Our apartments are near popular attractions like Brisbane City Hall, Suncorp Stadium, and Brisbane Convention and Exhibition Centre. Enjoy the hottest sports events at Suncorp Stadium. Watch outstanding concerts and performances at Brisbane Convention and Exhibition Centre. Gabba Stadium features the most popular shows and events. Spend a relaxing day amidst nature at Southbank Parklands. The cafes and restaurants in Little Stanley Street are near the Parklands.

For more information, go to https://www.hamptoncourtapartments.com.au/apartments.