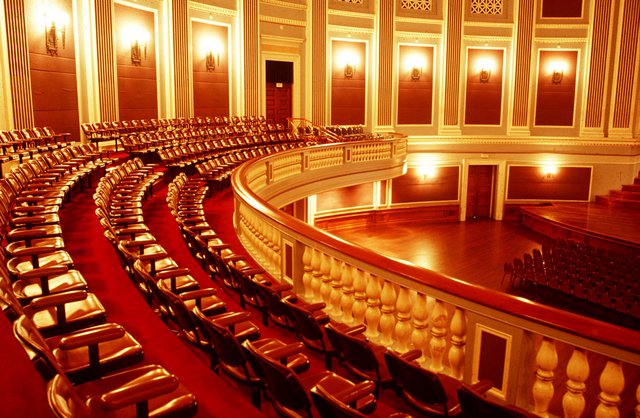 Do you love history and are you fascinated with architecture? Then you should know that Brisbane is the perfect place to visit. The city has several heritage-listed sites and architectural gems which you will want to add on your list. In fact, here are a few:

In the heart of Brisbane City is the heritage-listed City Hall. It was built between 1920 and 1930 and played a vital role in the lives of the local community especially during difficult times. Thus, rightfully earning the title of the 'People's Place'. Moreover, the Queensland Heritage Register and the National Trust of Queensland also listed the City Hall as a 'culturally, historically and architecturally significant building'.

If you want to see the building up close as well as explore Brisbane’s history, the City Hall offers daily guided tours. You can also check out the Main Auditorium and Father Henry Willis Organ, World War II Signature Wall and the clock tower as well as the Museum of Brisbane, a purpose-built gallery located on the third level of City Hall.

Boggo Road Gaol opened in 1883 as the Brisbane Gaol and was known as Australia’s most notorious prison. At present, the heritage-listed tourist attraction conducts Gallows Exhibition as well as guided tours such as History Tour where you learn all about the 119-year history of Boggo Road.

Want to know the jail-breakers who breached the escape-proof walls of No.2 Division? With the Escapes Tour, you can and you will also get to see the cell of escapologist “Slim” Halliday – “The Houdini of Boggo Road”.

Would you also like to hear about the life behind the bars of Boggo from a former prisoner or a former officer? Boggo Road Gaol offers a Prisoner Tour and an Officer Tour. Take note, these two are only suitable for visitors aged 15 and over. And if you are brave enough, why not join Boggo Road Gaol’s Ghost Tour? Hear all the tales of Boggo Road’s gruesome gallows and ghost stories.

It is a three-story high pagoda and features 80 tonnes of hand-carved Nepalese timber which took more than 160 Nepalese families two years to build. Take note, this is one of only three Nepalese peace pagodas in the world found outside of Nepal. If you add this to your list, make sure to check its intricate designs as you wander through the pagoda’s lower level.

Are you ready to dive into Brisbane’s history especially its heritage-listed and architectural sites? Schedule your visit to Brisbane and if you are looking for an accommodation near Brisbane CBD, look no further than Hampton Court Apartments.

This North Brisbane accommodation is just 15 minutes from the airport and offers self-contained studio and two bedroom apartments. So start planning your trip and book your stay today!