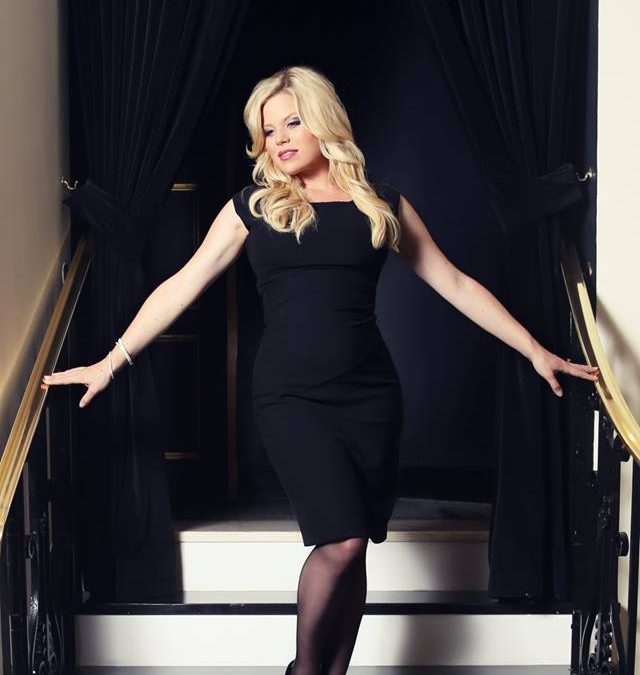 catch Megan Hilty live in concert as she performs with a 40-piece orchestra. Megan performed to a packed crowd in her last QPAC concert. Now she returns for one night only. Broadway superstar and Smash alum Megan Hilty makes her way to Brisbane. Hilty is best known for her work in the TV series Smash as well as her Broadway performances in Wicked and 9 to 5: The Musical. Hilty is known for her powerhouse voice and immense stage presence. Catch her as she sings hits from the American Songbook.

She is a hugely talented star with a voice to match. Her incredible range has catapulted her to be one of Broadway's shining stars. Hilty will capture hearts yet again with her big voice and huge personality. Catch Megan Hilty on 20 June 2019, 8 pm at Queensland Performing Arts Centre.

Ruthie Henshall is one of the most renowned performers in the West End. Catch the legendary Ruthie Henshall as she goes on her first solo tour of Australia. Ruthie's intimate show gives a glimpse of the woman behind the voice. She'll be singing highlights from her long and successful career. Remarkable songs from Stephen Sondheim, The Beatles and Carole King will be included in her repertoire of songs.

Henshall has starred in some of the most memorable musicals in West End history. She shone as Fantine in Les Misérables. She has been part of celebrated musicals like Cats, Miss Saigon, Billy Elliot, Chicago, A Chorus Line, and many more. Her iconic turn as both Roxie and Velma in Chicago is just one of her many outstanding performances.

She is also successful in concert, plays and television. She has recorded four solo albums thus far. Catch Ruthie Henshall Live and Intimate from 18 to 19 June 2019 at Queensland Performing Arts Centre. Our North Brisbane Accommodation is close to QPAC.

To learn more, go to https://www.hamptoncourtapartments.com.au/apartments.