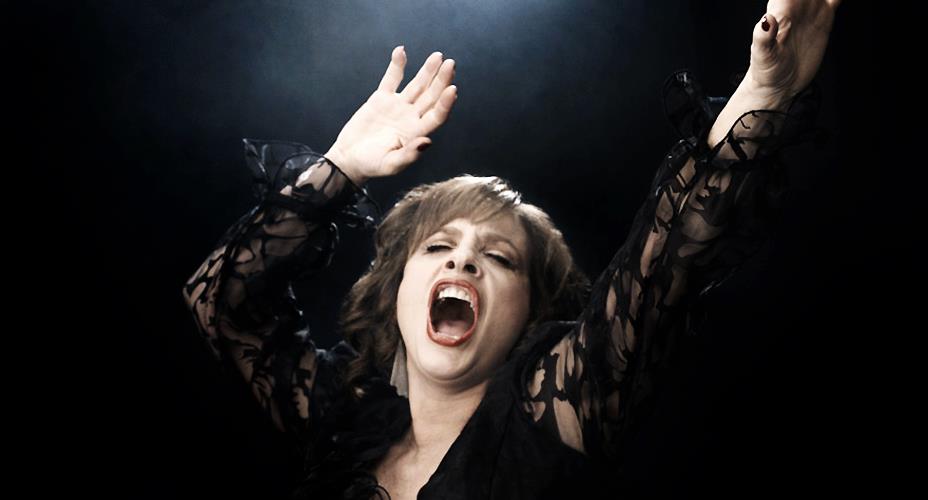 Singer and actress Patti LuPone is a multiple Tony and Grammy® Award winner, inducted into the American Theater Hall of Fame in 2006.

In 2017 Patti LuPone starred in War Paint on Broadway and returns to London’s West End in September to play Joanne in Stephen Sondheim and George Furth’s musical Company.

Few performers show the kind of dedication and commitment to their material, and to connecting with their audience. It’s little exaggeration to state that Patti LuPone has outdone herself with her new show, which debuted in New York to raucous cheers.

“The reigning Broadway diva of her generation.” Time Out, NY