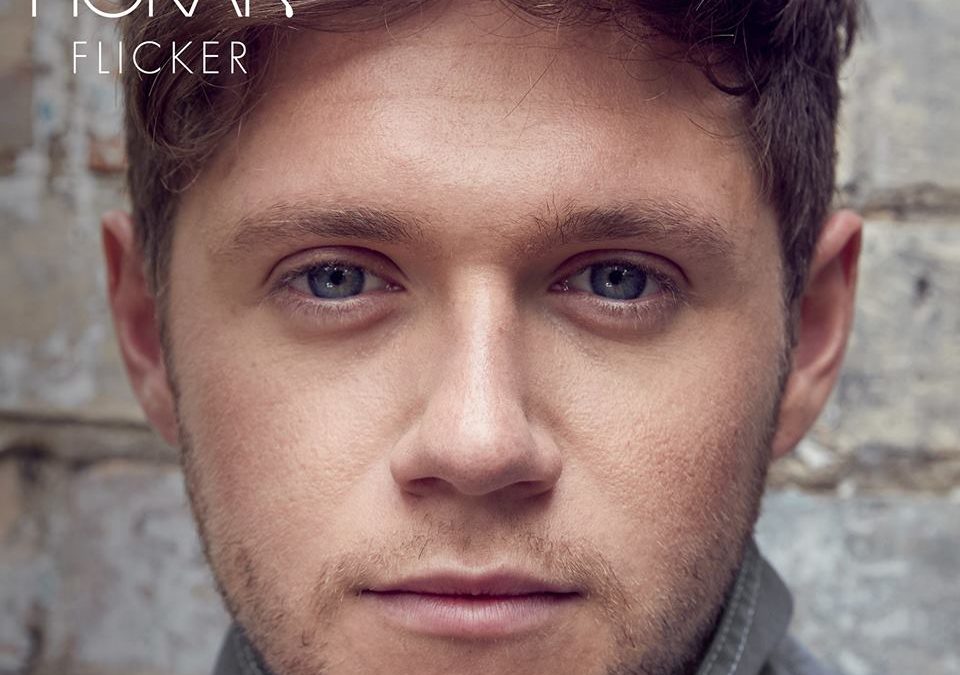 It is his first solo Arena tour and will see him perform smash hits ‘Slow Hands’ and ‘This Town’, plus tracks off his forthcoming debut album, to thousands of adoring fans.

Niall Horan made his solo debut with the poignant single ‘This Town’. Released last year it has sold more than one million units in the U.S., achieving Platinum certification whilst it has just ticked over Double Platinum in Australia. Accompanying himself on guitar, his new material takes its inspiration from the music he has favored since childhood and his contemporaries – artists like Fleetwood Mac, The Eagles and Crosby, Stills and Nash, The Lumineers and James Bay.

“I've been listening to a lot of early 80’s stuff lately and been inspired by that heavy bass and the funky guitar sound. It’s another flavor to my album that I’m excited to share," said Horan when discussing ‘Slow Hands.’

Special guest on the Flicker World Tour 2018 is buzz US singer songwriter Maren Morris, who is currently causing a storm with debut album ‘Hero’ and breakout single ‘My Church’.