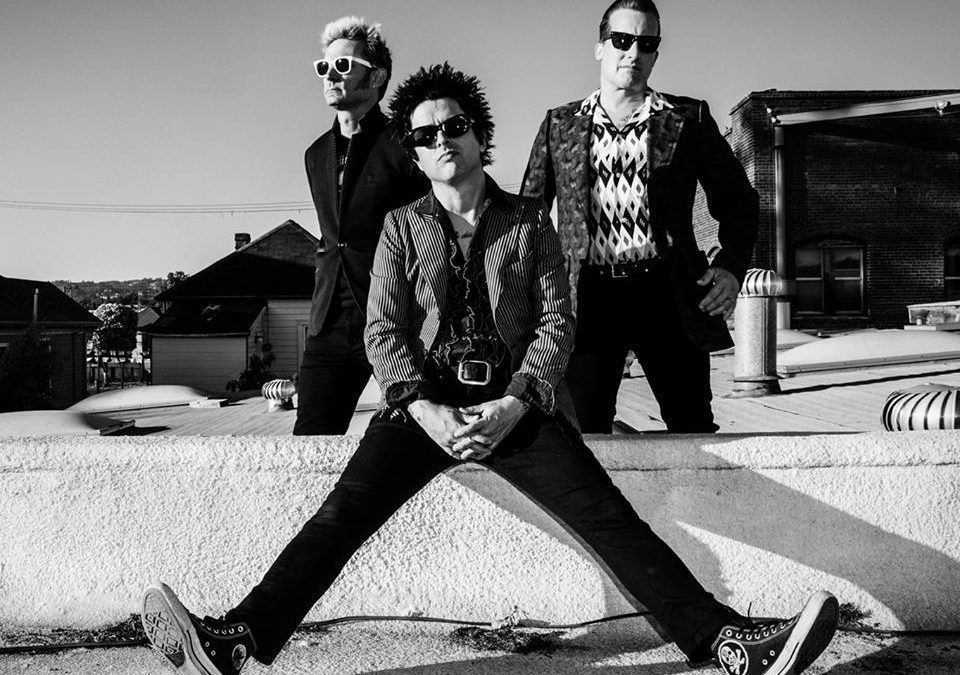 Catch Green Day live in Brisbane on May 8 at Brisbane Entertainment Centre.

With more than 75 million albums sold worldwide, Green Day last visited our shores in 2014 for a series of festival dates.

Described by Rolling Stone as an album that’s “full of fiery politics and big emotions”, the first single ‘Bang Bang’ clocked over 1.5 million views in just a week.

It is with great pleasure that Frontier Touring announce the return of Rock and Roll Hall Of Fame inductees and Grammy Award winners Green Day to Australia for their Revolution Radio tour.

Their return in 2017 will see the acclaimed rockers undertake their first headline tour since the sell out 2009 ‘21st Century Breakdown’ tour.

Produced by Green Day and recorded in Oakland, Revolution Radio is a potent 12-track blitz of angst-ridden anthems that unites Green Day's fully formed stylistic approach with lyrical themes that address the complexities and uncertainties of modern day existence.

Musically the album is raw, visceral, and fearless — solidifying the band's reign as one of the leading voices in rock music.

Catch Green Day at the Brisbane Entertainment Centre which is just minutes away from our Brisbane Airport Family Accommodation.